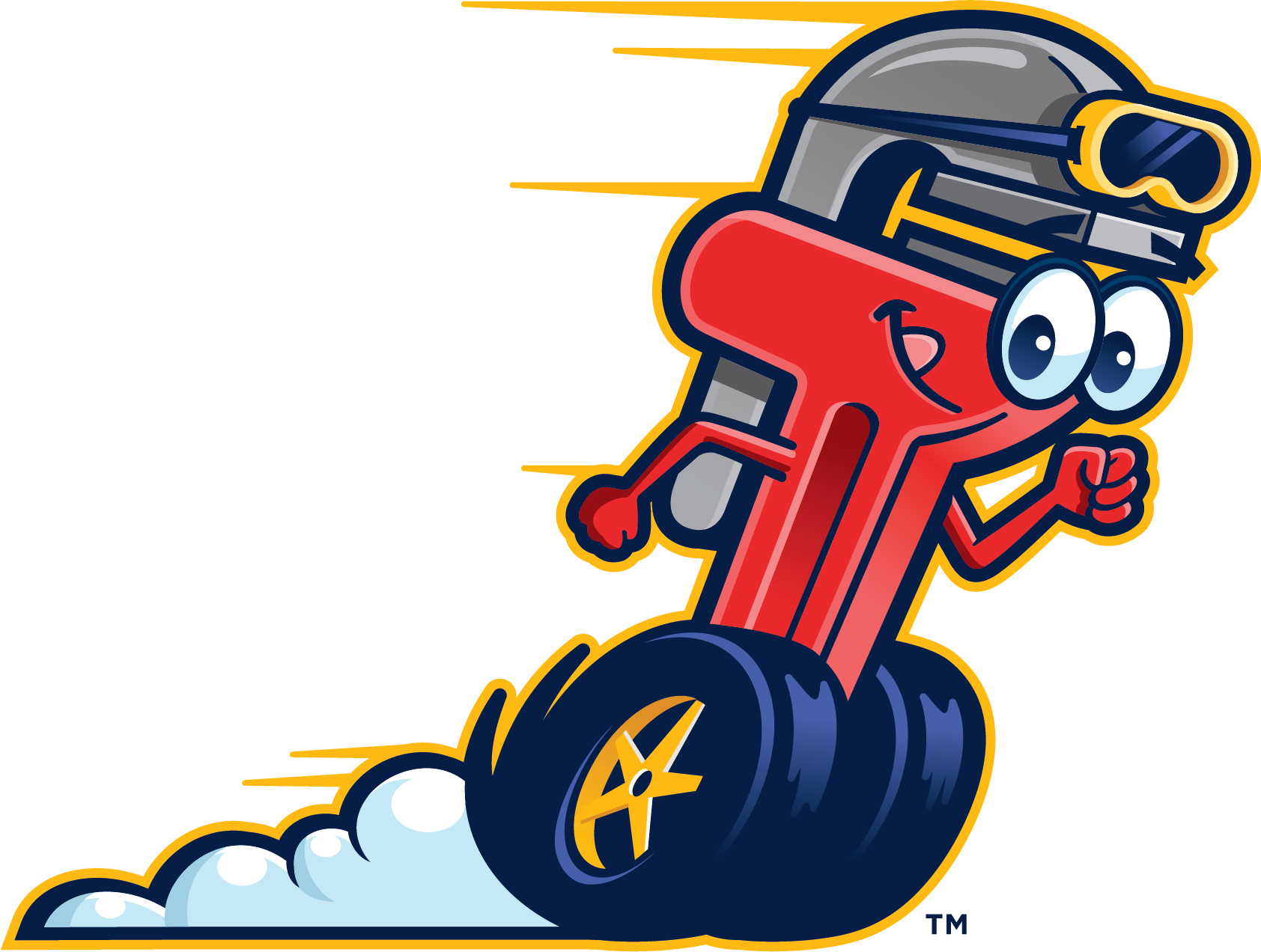 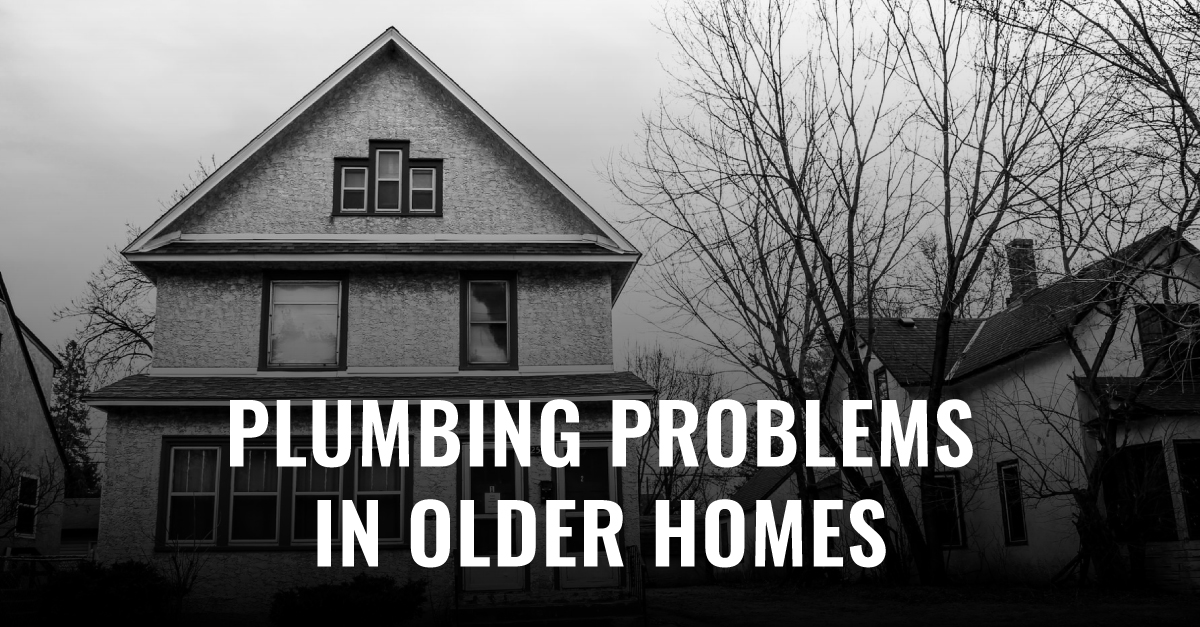 While living in an older home might carry a bit of sentimental value, it can still come with its own set of problems. This blog post is by no means meant to deter you from staying in your current home or from buying an old home. Just look at this as a quick little guide of what to expect and be aware of. Many of the issues in older homes might just be a minor nuisance, but there are some typical plumbing problems that could slowly creep up and become more than just a minor inconvenience.

We are Anacortes Plumbing, one of the top plumbing companies in the Anacortes area. We can definitely speak from experience in our dealings with old houses! Read on to learn what problems you need to take seriously. ‍

Failed sewer lines are extremely common in older homes. This is true because more water has run through the toilets for a very long time.

The most common pipes that cause failure in the sewer lines would be transite sewer pipes. These pipes are called AC Pipes (Asbestos-Cement Pipes), and they were used most often between the 50's and 70's. Obviously, the technology was not as dependable back then, so the lifespan of these pipes is not the greatest. Most owners of homes with AC pipes will start to notice some leakage around the joints first.

Another reason that pipes will fail is tree roots - believe it or not. If a tree was planted around the same time that a house from the 50’s or older was built, it is likely that the roots will be making their way down to the pipes, especially since the pipes have water in them!‍

It’s a natural part of the process for a home to start shifting into its foundation a bit. But if the pipes are right underneath the home, that means they will start shifting, as well! If the pipes are shifted down, the slope will create what’s known as a “belly.” This will cause a blockage, or the water could just completely stop flowing. Sediment also tends to build up in the pools of water in the pipe. (see the image below to visualize this better).

Galvanized pipes used to be the go-to option for home builders in the 40’s and 50’s since they appeared to be the best possible option. They were actually covered in zinc to stop any rust and decay from happening. While this did work from the outside, the rusting and corrosion started to appear on the inside as the pipes aged. As the pipes erode, there is a strong possibility that lead will start to build up which can cause serious health risks!‍

Living In An Old Home With Some Of These Issues?‍

Contact Anacortes Plumbing today! Call us at (360) 299-3205 for any emergencies, or email us at office@anacortesplumbers.com. We are one of the top plumbing companies in the Anacortes area, and we’d love to be a help to you!